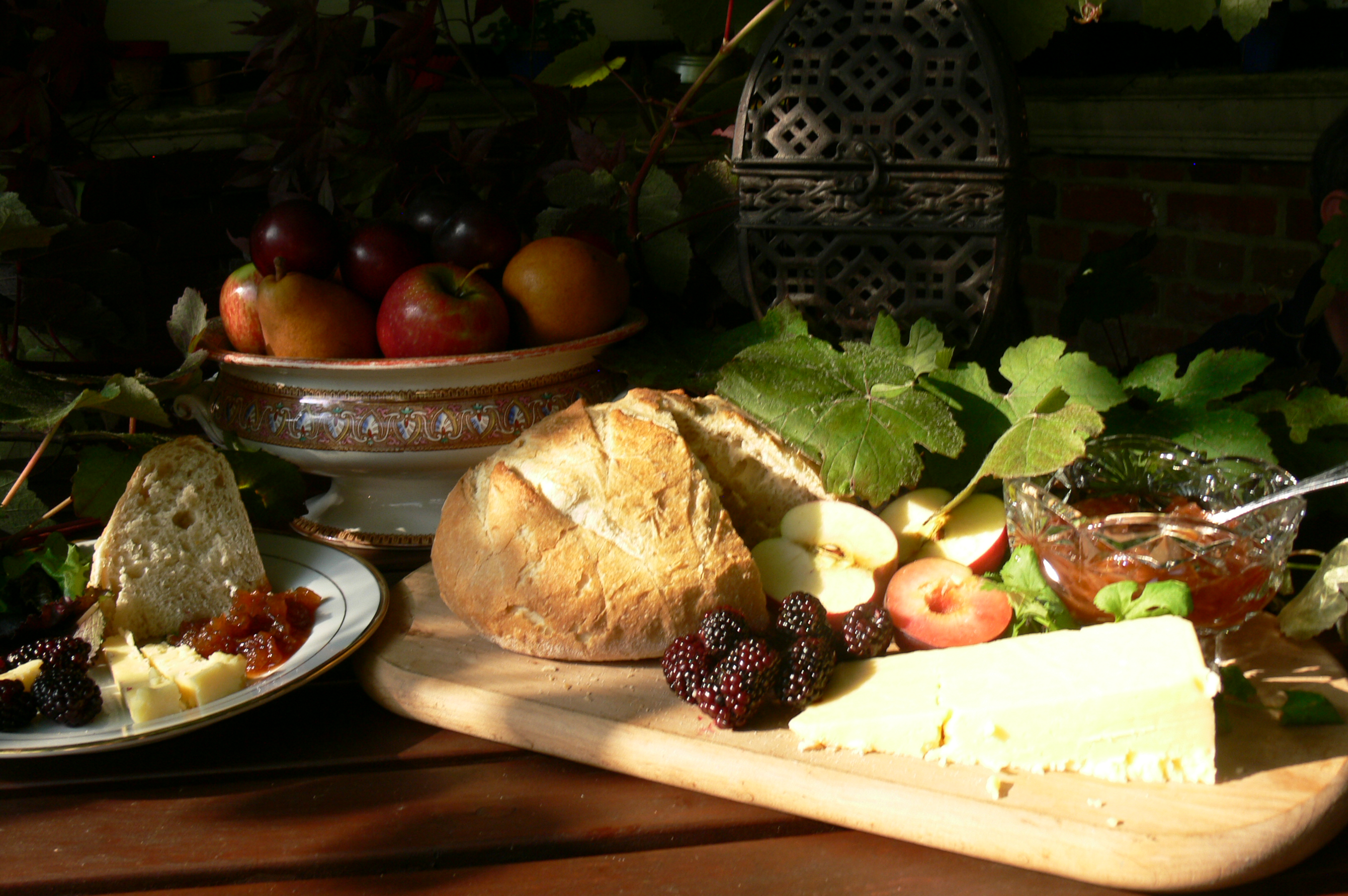 Due to the URC’s harvest supper being held in the school room on Monday 14th October, there will be no rehearsal that evening. 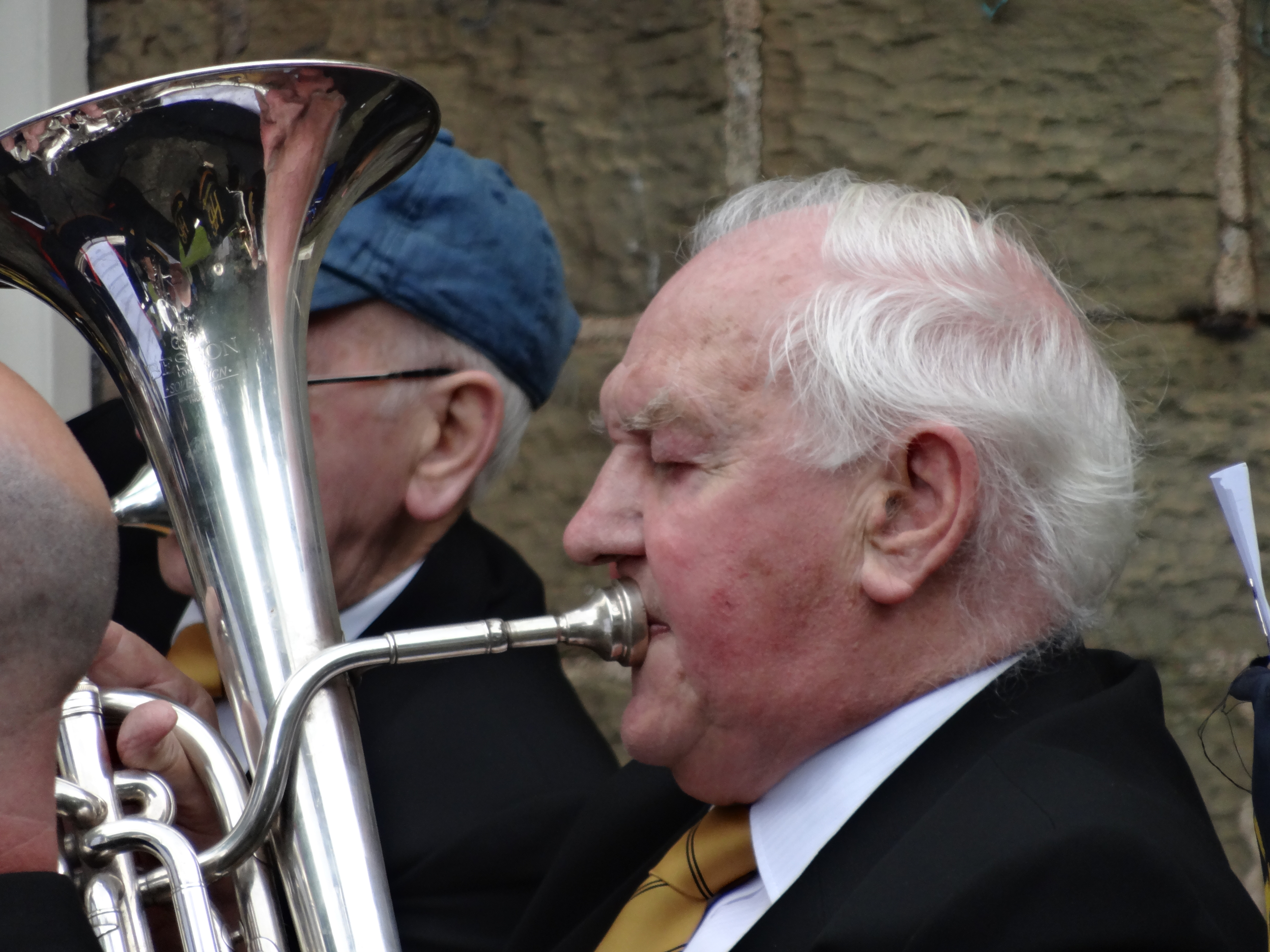 It is with regret we report that Bud Nightingale has decided to hang up his baritone and retire from banding after many years of dedication to the band. Bud has […] 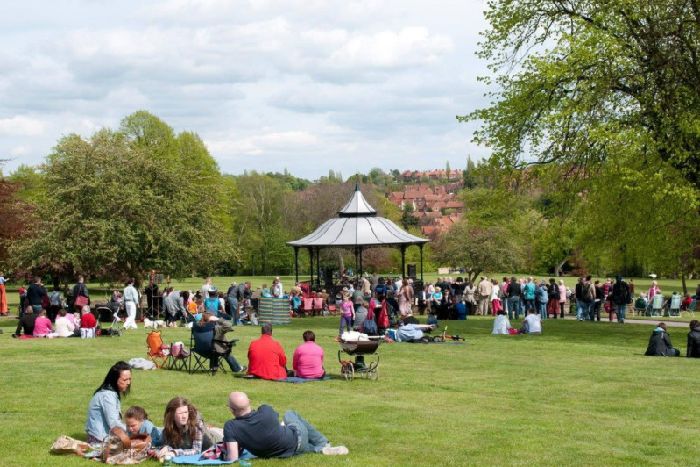 Last Sunday (15th September) saw the final engagement for the band of the rather busy 2019 summer season of concerts. The concert in the bandstand at Carr Bank Park in […]

As it is a bank holiday on Monday 26th August there will be no rehearsal. Due to the rehearsal room being unavailable on Friday 6th September there shall be no […] 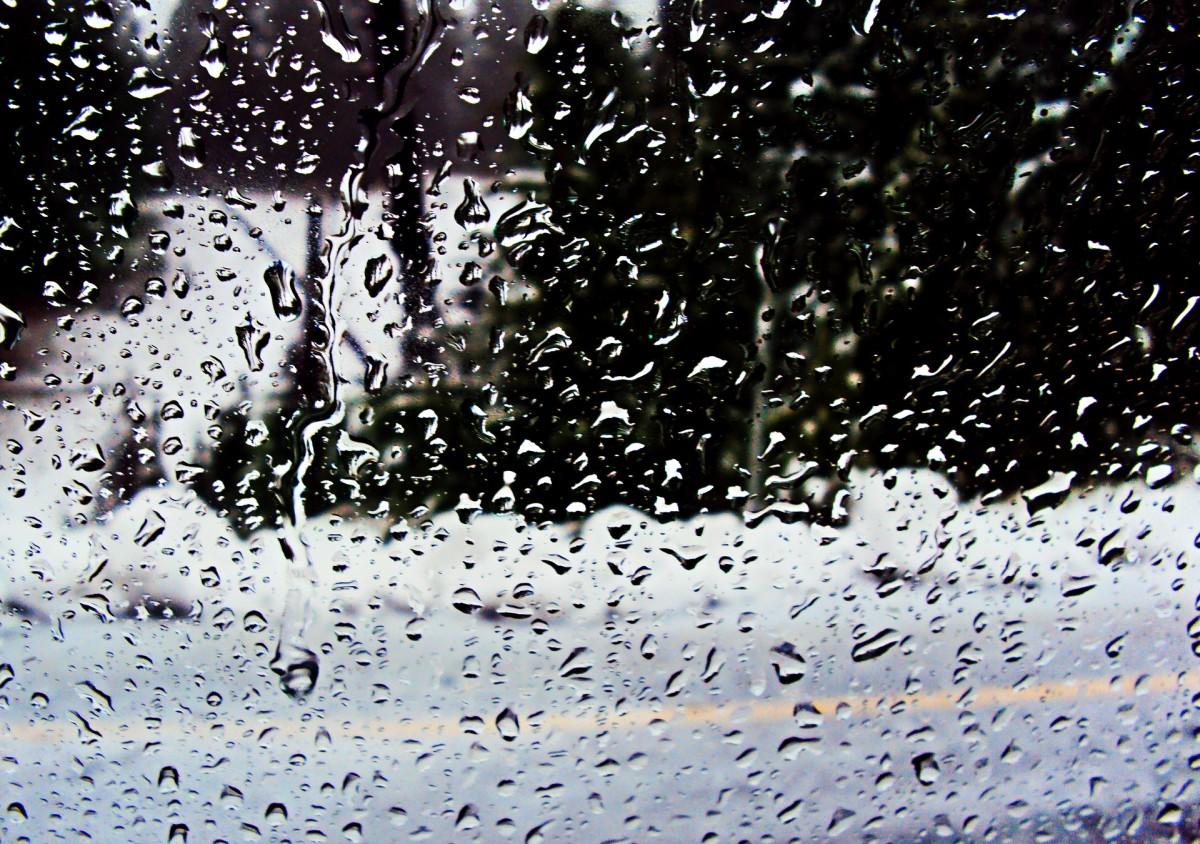 Due to the rain and wind today (Sunday 28th July) The Barringtons concert this evening has been cancelled. 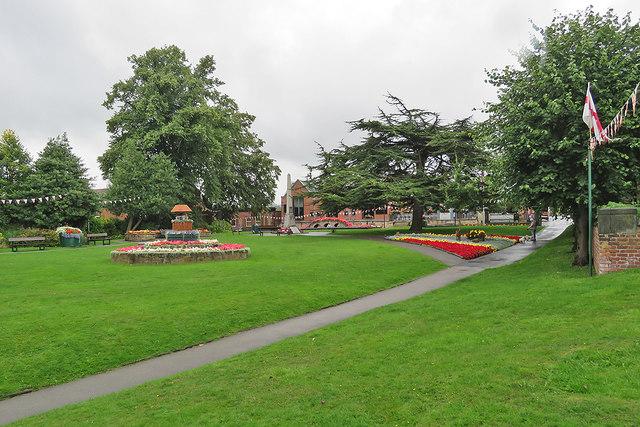 Please note that the Belper concert on Sunday 21st July is not at the usual River Gardens, but at the Memorial Gardens on King Street in Belper (DE56 1PZ). The […]

End of an Era 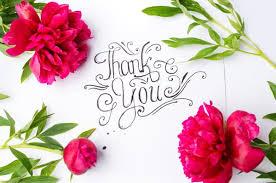 Last week’s AGM saw the end of Kathie Batley’s tenure as the band’s secretary.  A position she has held since 1990!  The band would like to extended their thanks to […] 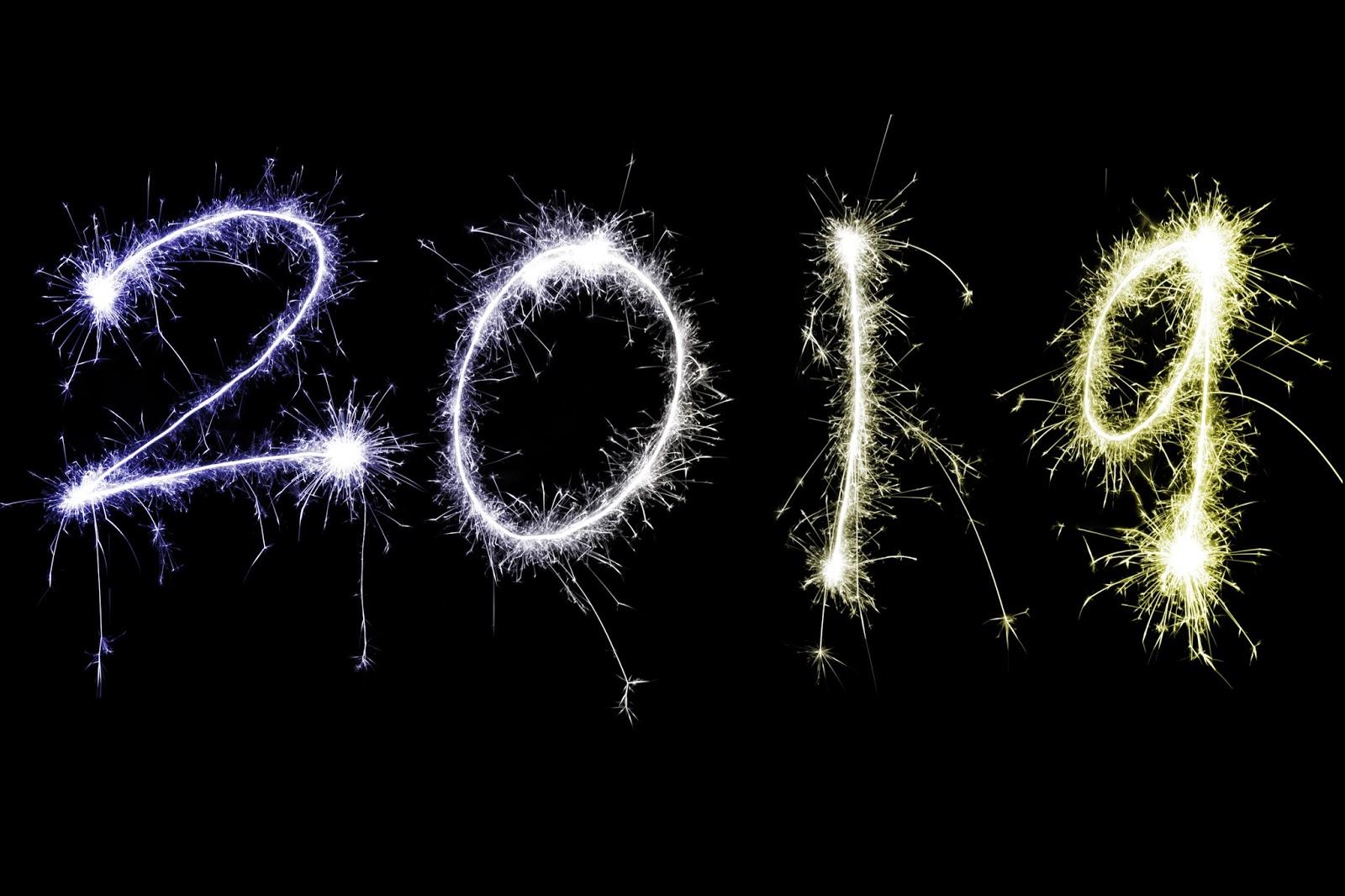 Wishing all Holymoorside Band's members, friends and followers a happy, healthy and prosperous 2019.

Due to the band's Christmas schedule of engagements, there will be no further rehearsals until the new year.
The next rehearsal is on Friday 4th January 2019.

Start of the Christmas Season

The band started off their Christmas season of engagements last night with their concert in St. Thomas' church, Brampton with guests for the evening, Inspirations Theatre Company.

The concert was played to a full and appreciative audience and featured two soloists from the band. Lisa Galloway playing Judith Webb's "Share My Yoke", and Jo Hill playing Alan Fernie's arrangement of "In the Bleak Midwinter".

Next up for the band is the Lantern Parade at Somersall Park on Thursday 6th December at 18:30.